Corporate identity is a partial component of visual communication that is often referred to as visual identity. The simplest form of the visual identity is a symbol. Since the early days of human civilization, symbols have been used in writing or communication to tell what they experience in everyday life such as pictures found in caves ranging from France to south-east Asia. When we look closely, we can observe the way in which these images symbolise the stories and interactions of daily lives, almost forming a visual representation of the beliefs and identities of how life was. To better understand this concept and how it relates to corporate identity, we highly recommend you click for more info.

As civilization began to advance and trade was in abundance. Merchants such as pottery makers gave a symbolic sign to their potteries, making it easy for the buyers to buy potteries from the same makers again. This acted as a marker of the values and quality, of the original craftsman. Another example of use of symbols as an identity is used by farmers to mark their livestock. Symbols were also used by sword makers or knights who put identifying symbols on the sword, shields, or other tools of their war. It reflected their beliefs and what they stood for.

At first, the logo is still decorative and has not sold. Brands that began to use the logo at the beginning of its development were Coca Cola, Singer, Kodak, and others. Not yet known for making logos as part of branding and marketing, but several world-class companies have begun to handle making logos exclusively such as Lippincott & Margulies in America. 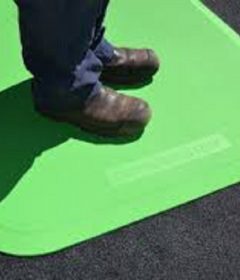 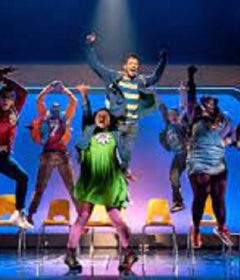 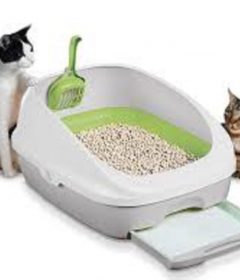 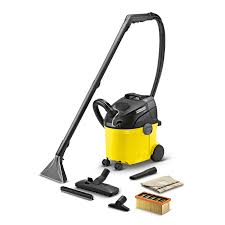 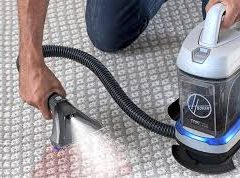